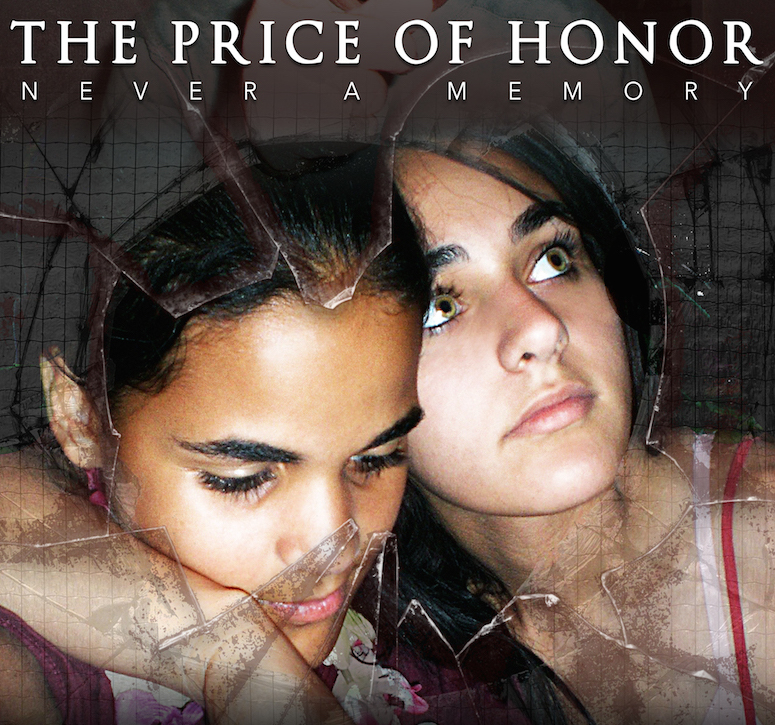 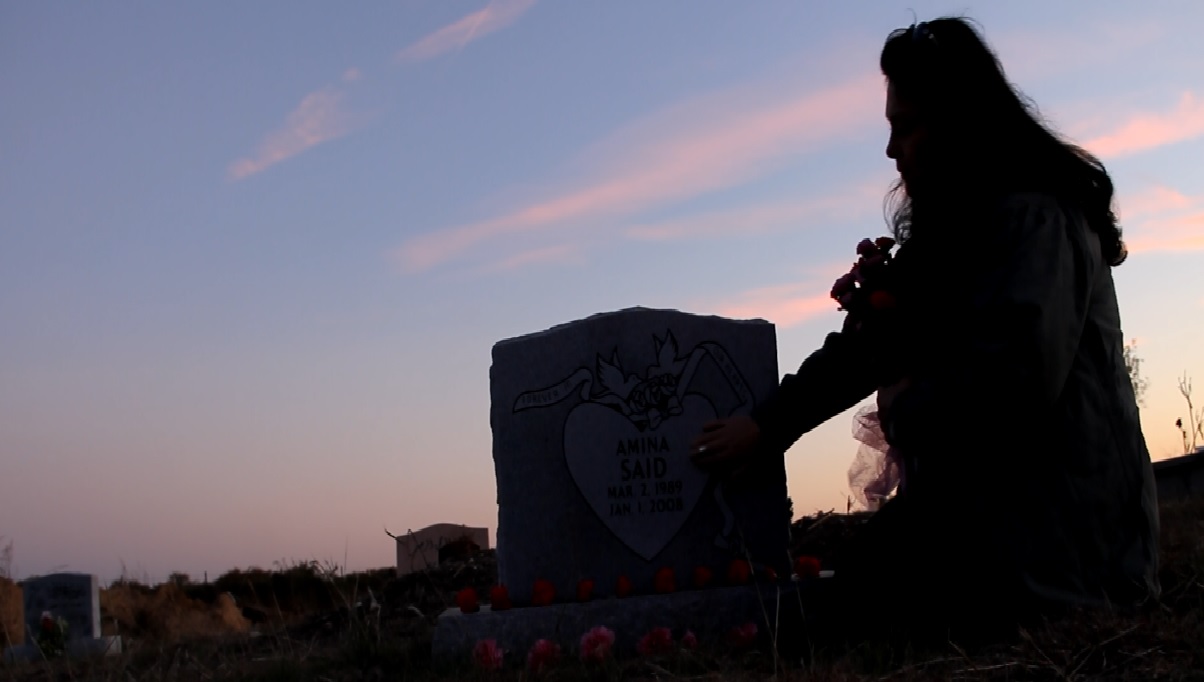 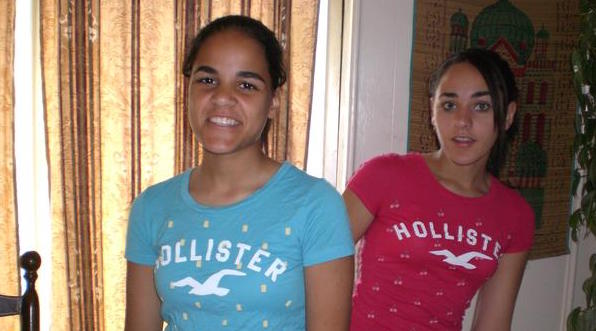 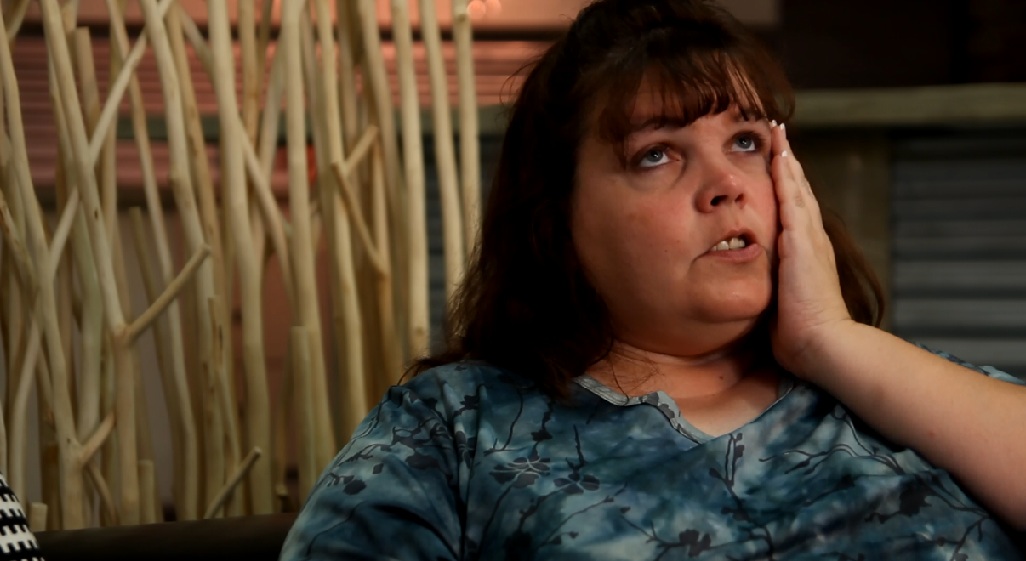 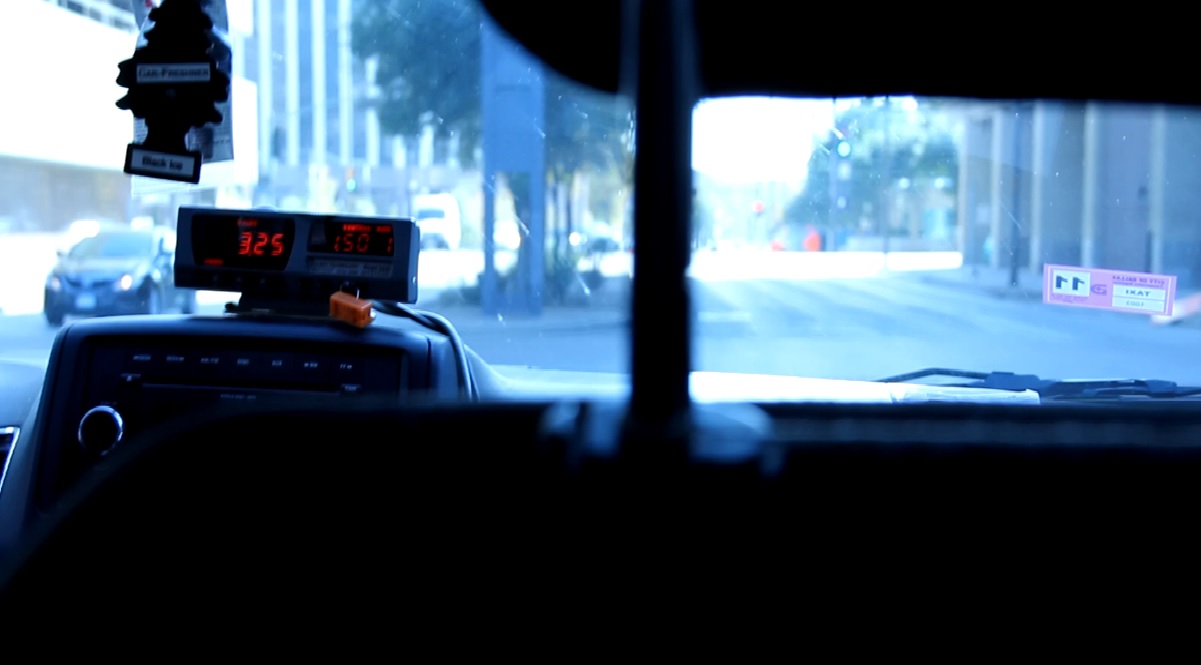 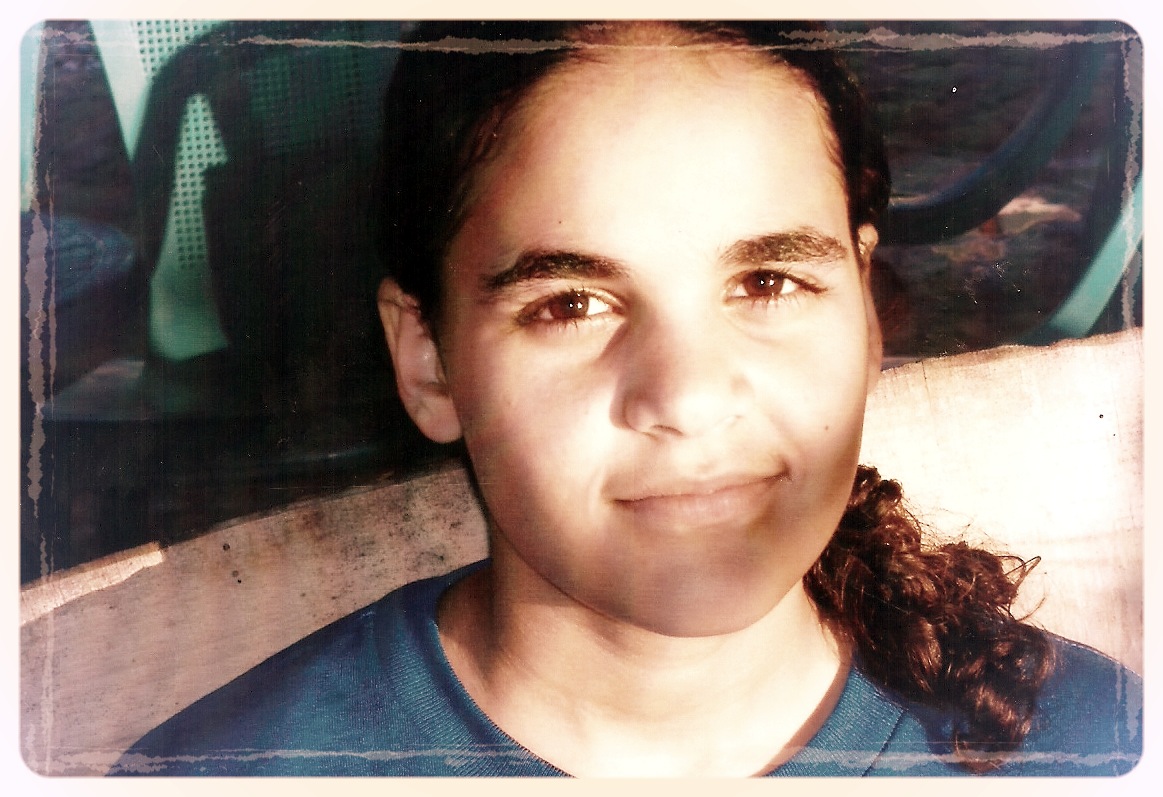 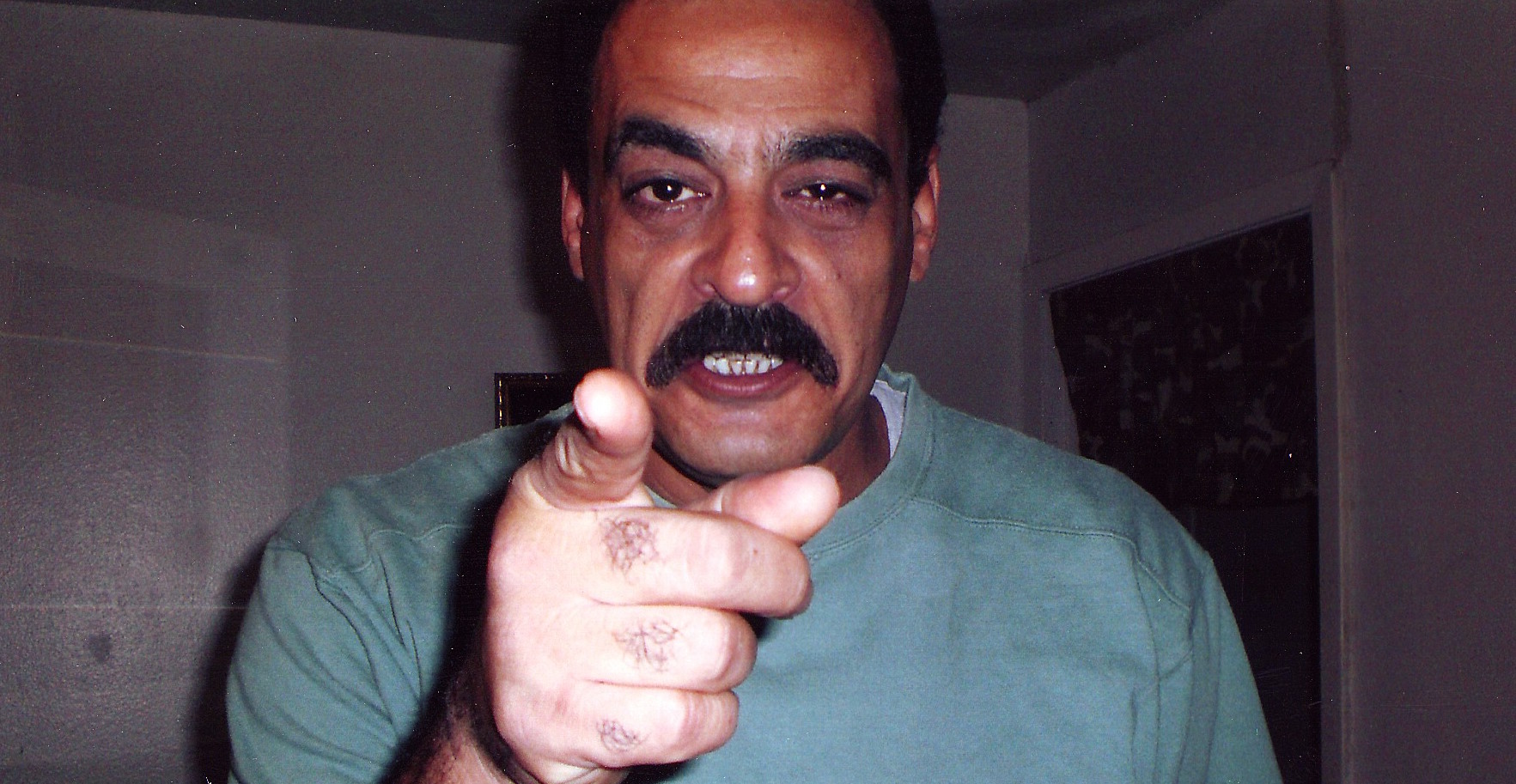 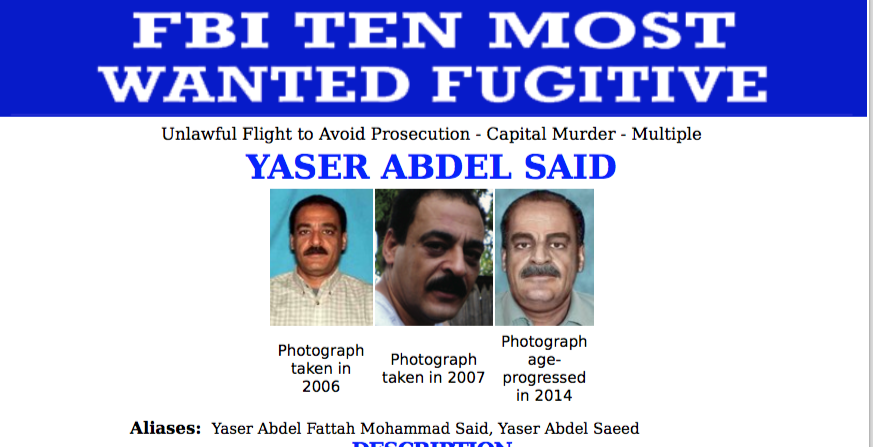 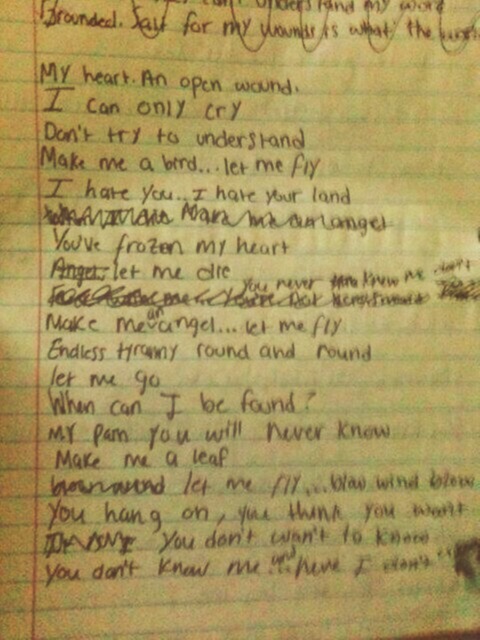 The Price of Honor

THE PRICE OF HONOR is an award-winning documentary about the murders of Amina and Sarah Said, teenage sisters from Lewisville, Texas, who were killed in a premeditated 'honor killing' in 2008. The film shows the lives of the sisters and the path to their eventual murders by their own father, Yaser Said, who fled the crime scene and remains on the FBI's Ten Top Most Wanted List.

They were beautiful and gifted honor students who were active in school and their community. Both had nice boyfriends and high ambitions and plans for their futures. But beneath the surface was tragedy and darkness. At home, they had endured years of physical, sexual, verbal and emotional abuse at the hands of their father, who tried to control their every move.

When Amina and Sarah resisted arranged marriages, and Yaser discovered they possibly had boyfriends, he moved the family 60 miles away overnight and stepped up the abuse. When he threatened to kill them for sullying his honor, Amina and Sarah finally fled but Yaser tricked the girls into returning home. On January 1, 2008, he murdered them inside a taxi, shooting Amina twice and Sarah nine times. Even with grave wounds, Sarah summoned enough strength to call 911 to accuse her father before she died. Yaser fled the scene and has been in hiding ever since.

Despite the tragedy, viewers learn of an incredible love story that still has life after death. Amina Said, knowing she would eventually be murdered by her father and that the love of her life, Joseph, was in danger from Yaser, too, created a secret plan to protect Joseph. Her words, through emails, letters, social media posts, poems and diary entries, become the voice of the film and change much of what has heretofore been assumed about this story and case.

This package includes the director's cut of the film and several clips of footage behind the scenes and additional interviews that are not shown on the film.